The art of Krav Maga was founded by Imi Lichtenfeld (Sde-Or). Imi was born in Bratislava to a renowned police officer and circus acrobat. As a child, Imi excelled in various sports such as wrestling and boxing and practiced several martial arts. When anti-semetic riots began to spread through his home town Imi and his family were forced to immigrate to Israel (Palestine at the time). In 1948, Once Israel had declared it's independence, IDF's (Israeli Defense Force) officials approached Imi and requested him to develop a system of self defense and fighting based upon his experience and his work with special forces units as the 'Hagana', 'Palmach' and 'Palyam'.During his 20 years of service as chief instructor of hand-to-hand combat, Imi carefully refined the methods of Krav Maga, Making it the official combative training for all military personnel, Israeli police and security forces. Imi developed a doctrine enabling both fit and out-of-shape soldiers to practice it successfully. Rather than rigid movements and techniques requiring years of training Krav Maga integrated instinctive and simple moves accessible to all. In 1964 Imi retired from the IDF and continued teaching Krav Maga to civilians, as well as law enforcement units and military applications. The Krav Maga association was founded by Imi and several of his students in 1978, aiming to promote KM's unique techniques locally and throughout the world.

When the teaching of Krav Maga (KM) started to spread beyond the borders of Israel, arose a need to found an international organization. This happened mostly because the initial KM association existing at the time was divided and not functioning efficiently, due to dissension amongst the higher graded instructors. Imi resulted in forming a new international KM federation with the support of his most loyal students and respected instructors, among which IKMF's chairman nowadays, Avi Moyal.

Once the IKMF was finally formed, All Expert and Master Diplomas, grades and levels issued by it, were authorized by Imi, As well as the IKMF curriculum. Imi approved this new curriculum at the time of formation of the IKMF as well as subsequent changes made in 1997.

Since 1996 The IKMF expanded and is now the largest and most appreciated KM institution worldwide. The IKMF has branched out and is successfully active locally, in Israel as well as in  Australia, North America, South & East Asia, the Far East, Most EU countries, and ex-communist countries (such as Poland, Russia and Hungary). The general Structure of the organization in each country is relatively similar: A director, responsible for the growth of both the KM system and the local IKMF organization in said country, and, of course, local instructors at different grades and levels assisting him.

IKMF's Global Instructor Team travel the world teaching, certifying and reinforcing Imi's vision. All Instructors must regularly train with the G.I.Ts to maintain global standards and Students are tested by Senior G.I.Ts to obtain a grade in the IKMF. 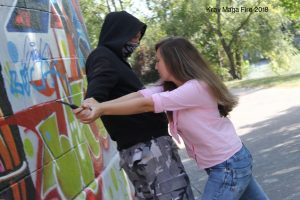 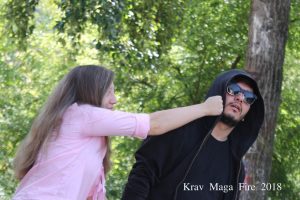 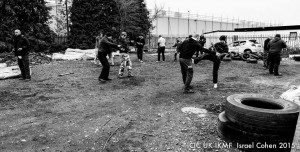 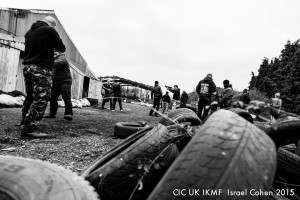 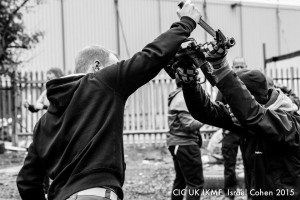